In My Own Words

I got these beauties in the mail today. I’m so excited to add them to my cabinet of curiosities. #ilikedeadthings #oddities #curiosity #muskratskulls 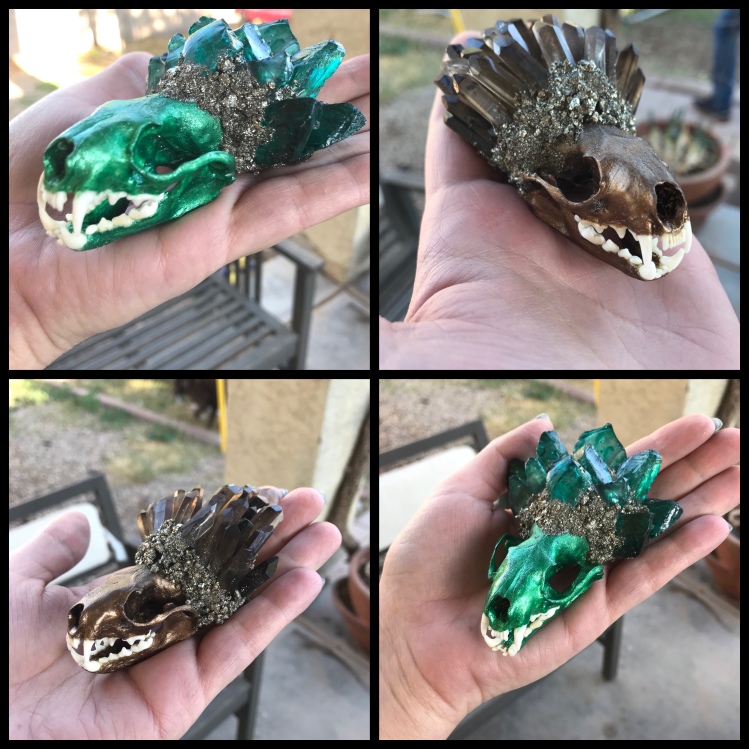 An old friend of mine Charity, contacted me through IG and sent me this picture of us in Mrs. Sherri Wilbur’s class. I was so happy to hear from her because we lost contact with each other when I moved to Arizona. She was always super sweet and soft spoken and I was a bit shy but also awkwardly funny. We became fast friends.

We started catching up on each others lives and I mentioned that I would like to get in touch with Mrs. Wilbur. She was the first and only teacher that I ever liked or cared for. She really took the time to make sure that I was getting the attention that I needed in class, she was so genuine. I wanted to thank her. I wanted her to know that she really made a difference in an area of my life that was really difficult for me.

I found out, sadly she passed away from cancer earlier this year. It really hurt me to get that news. I cried over it because I had thought about her many times over the years but never reached out and now I would never have the chance to. Charity told me that she attended her funeral and many of her other students were there. I found her obituary online and wrote her a letter, I at least wanted her family to know what she had done for me.

On the right of me is Charity and to the left of me are Marcus (my boyfriend at the time) and Jose. 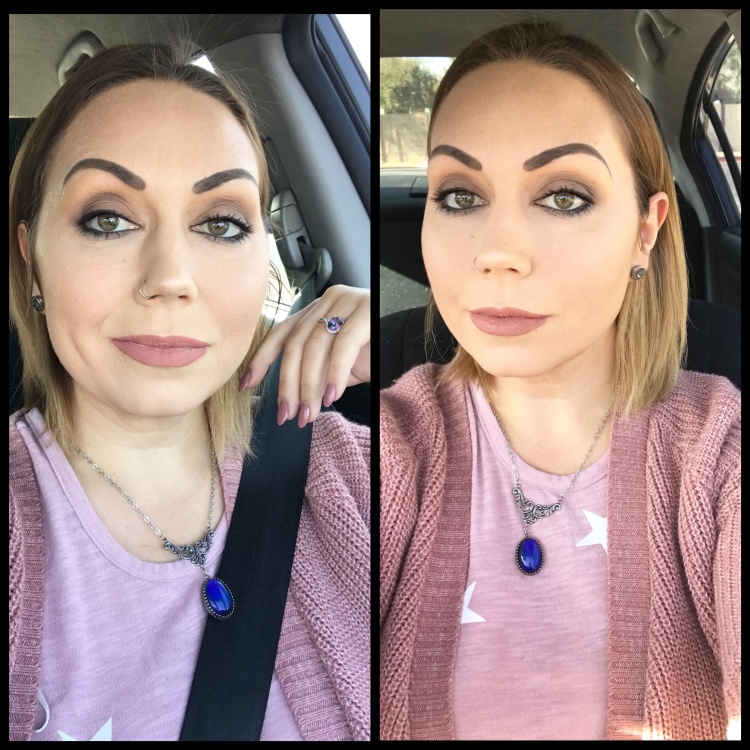 My brain has thrown everything at me from; Giant Huntsman Spiders to Christmas cookie recipes to serial killers. WTF!

I thought I kicked this insomnia. Guess not…

I was on my way to get my nails and toes done today but decided I didn’t feel like driving all the way to Gilbert. I went to finish my Christmas shopping for my nieces, nephews and little cousins instead. I pulled into the shopping center and I felt my phone vibrating, it was a call from an unknown number. I hesitated but answered it. The voice that started speaking on the other end sounded shaky and weak.

At first, I didn’t recognize this person but then I realized it was my friend Jess. I was surprised to hear from her because the last time we had contact she was pretty rude to me over something petty. I was in Alaska, helping my grandma get her house ready to sell and I didn’t have time to see her right away. My grandma was still a mess from losing her Husband and Son a few days apart from each other months earlier, so being there for her was my main priority. It pissed Jess off and she texted me something super rude and bitchy. I deleted her off of FB and Instagram but she was still following me and “liked” my stuff from time to time. I basically said “Fuck It” I don’t need the stress and didn’t talk to her at all. It’s been six months.

I could tell something was wrong with her because she was stuttering and having a hard time getting her words out. I asked her if she was okay and she proceeded to tell me that she was recently diagnosed with some uncommon form of Tourettes syndrome that was brought on by stress. It’s not just her speech that has been affected, she has tremors and ticks as well. She started crying and I felt horrible. I just listened and let her get everything out that she needed to say. The longer we talked and the more she relaxed her sentences became smoother, more fluid. By the end of our three hour conversation she seemed much better. She told me that she really missed me and that she wanted to hear my voice. She felt relieved. I think that was her way of apologizing.

Her and I have been long time friends, since the age of sixteen. She introduced me to my husband and we have been there for each other through a lot of hard times. I think, had there been better communication between us we could have avoided the bullshit in the first place. I’m happy that she reached out to me. ❤

*Suffers from an incurable predilection for old and odd things.

*Makes art out of dead things.

*Mom of two dogs, one cat and one human.

In My Own Words
Blog at WordPress.com.